I wanted to let you know that I've been experimenting with the microphone you sent me and I love it!

When you listen to Derek Brown play the sax, you figure this guy has got to be using all kinds of loops and overdubs and electronic pyrotechnics. And then when you figure out it’s just him playing live, it is a little bit hard to fathom.

From his 30+ million views across social media to his appearance on international television and NPR’s Weekend Edition, Billboard-charting saxophonist/innovator Derek Brown and his one-of-a-kind solo “BEATBOX SAX” project has been exploding across the world music scene.

His ongoing “BEATBOX SAX” music videos and tutorials on YouTube have been enormously popular among saxophonists and music lovers alike (over 100,000 Youtube subscriptions).

Crossing genres from jazz to classical to funk, without looping or electronic effects, saxophone innovator Derek Brown’s unique playing style must be seen in person to be believed! 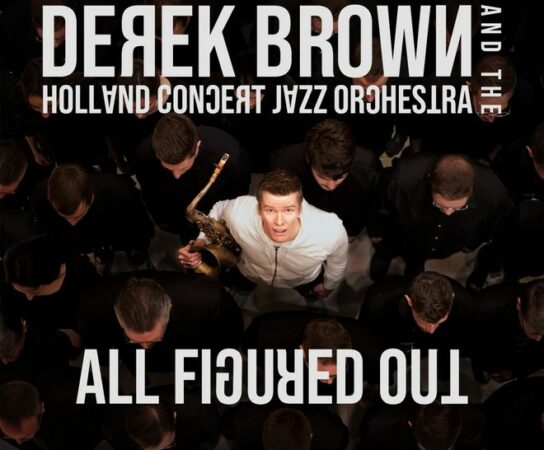 New album out now: “Derek Brown: all figured out”