I’ve used them on every recording session I’ve done since we got them: on overheads and room mics for drums and piano, and I recorded strings on them the other day, then on a choir session.  They’re fantastic for drum overheads. Everyone’s used them when they’ve had a chance. I think drums have been the main thing people have used them on. They are really great for overheads and room mics for drums; that very natural sound and the top end on the OC818 is so smooth, and it just doesn’t get harsh at all with the cymbals. 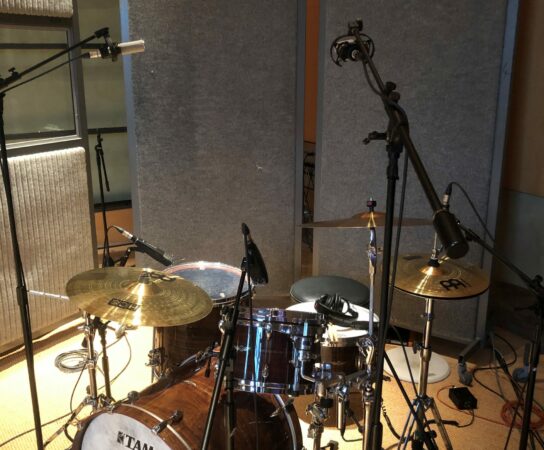 My favourites were on the piano: it sounded amazing – I’ve recorded piano three times with them. In fact, the OC818 was used on the Fazioli Grand Piano that Freddie Mercury and Adele have played on in Studio A. I was using C12VRS before, but I think the OC818s are nicer sounding and give such a natural sound on the piano without having to do anything like having to EQ it too much. I never use massive amounts of compression when I’m recording piano anyway, but it just sounds like a piano straight away without having to do too much. It makes life much easier.

Obviously the lineage of the mic [Austrian Audio was born out of the closure of the AKG offices in 2017] was one reason why I was quite excited to try them because I love to use [AKG] C12 and 414s on drums. We did a shoot-out; the OC818s were definitely preferred by everyone to the 414s.

It’s very natural sounding, open, and the top end is just so smooth. I recently used them as room mics on the Frank Carter and the Rattlesnakes Live to Vinyl session; it’s not hyped, but has a top end that isn’t at all harsh. And you can make things bright without it sounding off. 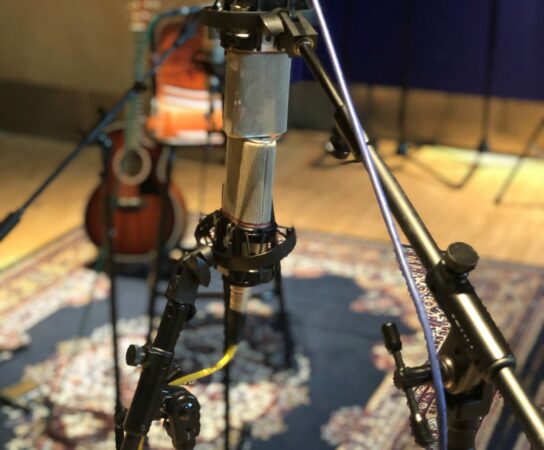 Subscribe to our newsletter now, so you don’t miss out similar stories in the future.